Walking in London and seeing its buildings have always got a great appeal for me and that is what we did last weekend. There are some buildings that I visit regularly to see their changing exhibitions, as do millions of people – the Tate Modern is one of them. Its changing exhibition at the Turbine Hall is always a “must see” – this time is very popular given the interaction nature of it, its playfulness – the space is filled with a structure from where three seater swings are hung in various locations and what can be more playful than a swing? Swinging as well from the half where the ramp is a huge metal, ball goes back and forth, reflecting the whole hall – again a primeval call to play and watch. This Saturday there were thousands of people there just entertaining themselves – is this art? Possibly. So the playful art is likely to call some of he visitors to peruse the other exhibits in this great palace of art. As one leaves at the back of the building , there is a hum, a buzz on the air, from the still functioning electrical substation, all that is left from its former function as one of London’s power stations – Bankside.

Bankside power station’s architect – Sir Giles Gilbert Scott (of red telephone box fame) was well known for another power station west of the river: Battersea. And it was there that we ended up on Sunday – passed the newly built American embassy and new buildings on the riverside west of Vauxhall.

I have a personal association with Battersea, as I worked on one of the schemes that got permission to be built in the early 2000s. The site has been sold on a few times since then. What is exciting is that something is happening, and some new buildings have actually been built – we were able to sit very close to the works and see the crowd of cranes dancing away working non stop – the site was busy on a Sunday and it is great to be close to it and seeing its transformation.

The end date for the whole site is ages away.

Another surprise in the morning was our visit to the Newport Street Gallery, owned by Damian Hirst and completely free for the public to enter. Key features are space, light and clean honest materials, beautifully crafted. There were no signs with the pictures but loads of attendants that are there to talk to you about the building and the pictures. Two challenging exhibitions as well but with space to appreciate them around the pictures.

The building of the gallery was once a stage set warehouse and it happens to be a stone throw of where i used to live in London. Did i notice the building then? I don’t know. 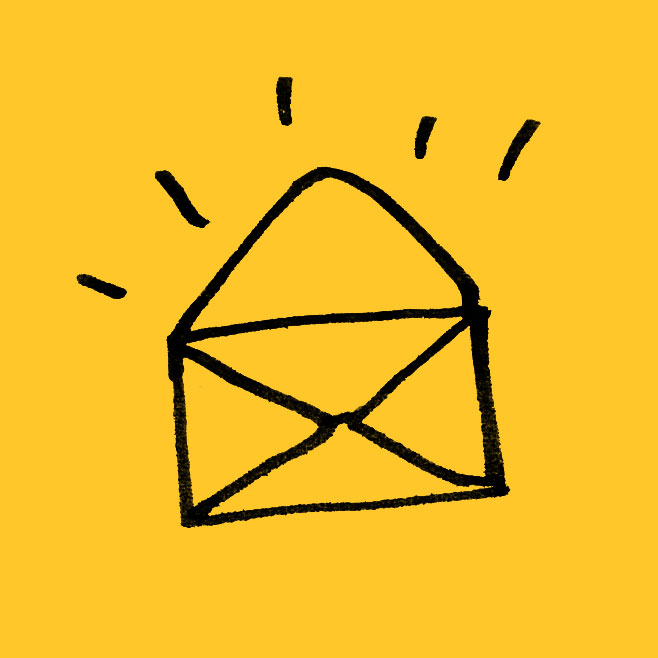 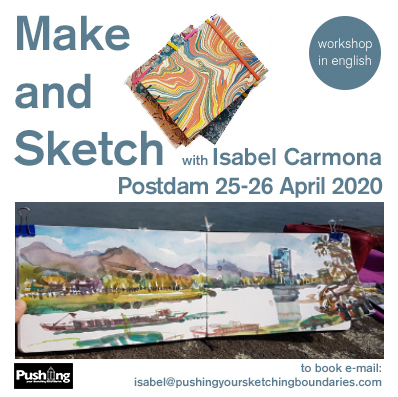